Do you have any suggestions?
Your comments and suggestions are highly appreciated. Please fill in the following form and kindly provide a proper mailing address or contact information so we can respond promptly.

There are at least 150 species of vanilla indigenous to tropical regions worldwide.

Despite the fact that varieties of the vanilla orchid can be found in such diverse places as Africa and Asia, the only species that have proved to be edible and useful, came originally from the Americas. Further, there are only two members of the American family that have been used commercially: Vanilla Planifolia and Vanilla Pompona Schiede

A third edible species, Vanilla Tahitensis was believed to have originated by crossing Planifolia and Pompona stock in a plant laboratory in Manila in the 1700s. It is rather a subspecies of Vanilla Planifolia.

Vanilla produces the only edible fruit in the entire orchid family.

Related ArticlesFind Everything You Need to Know 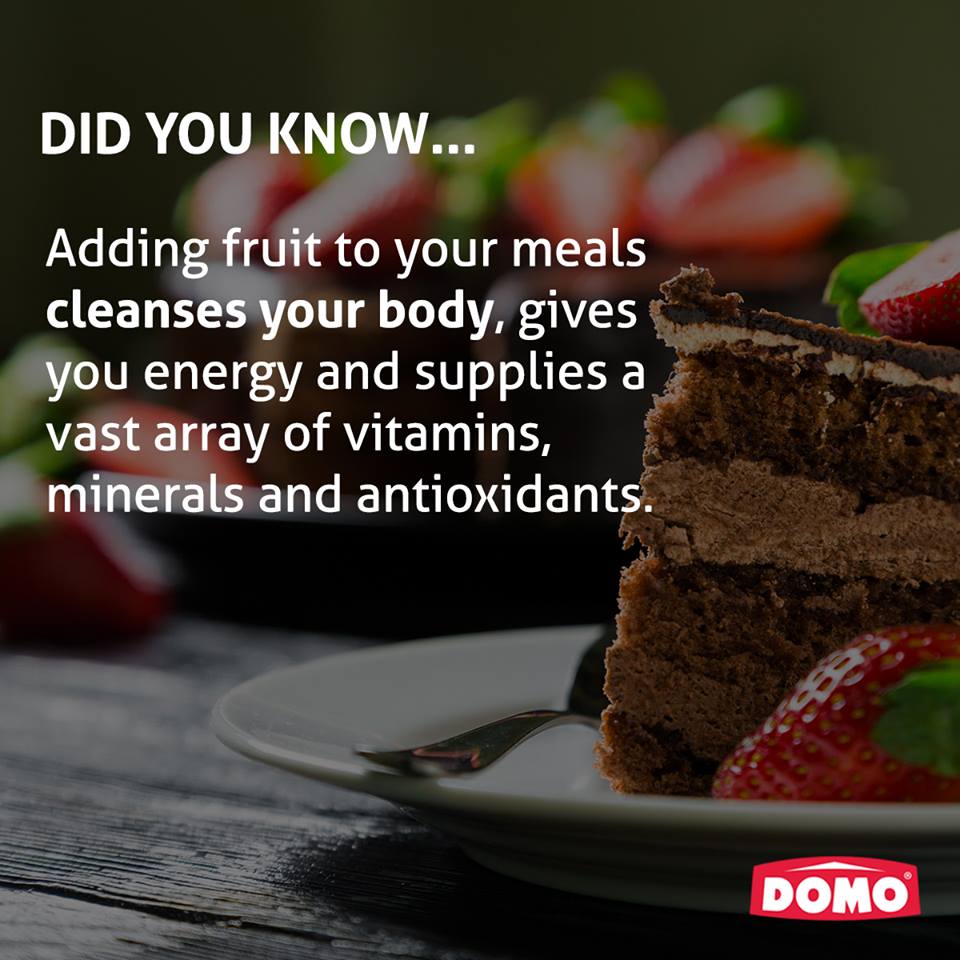 Mon, 25 February, 2019TipsEat 5 Fruits and Vegetables per day. Well, we found the solution. 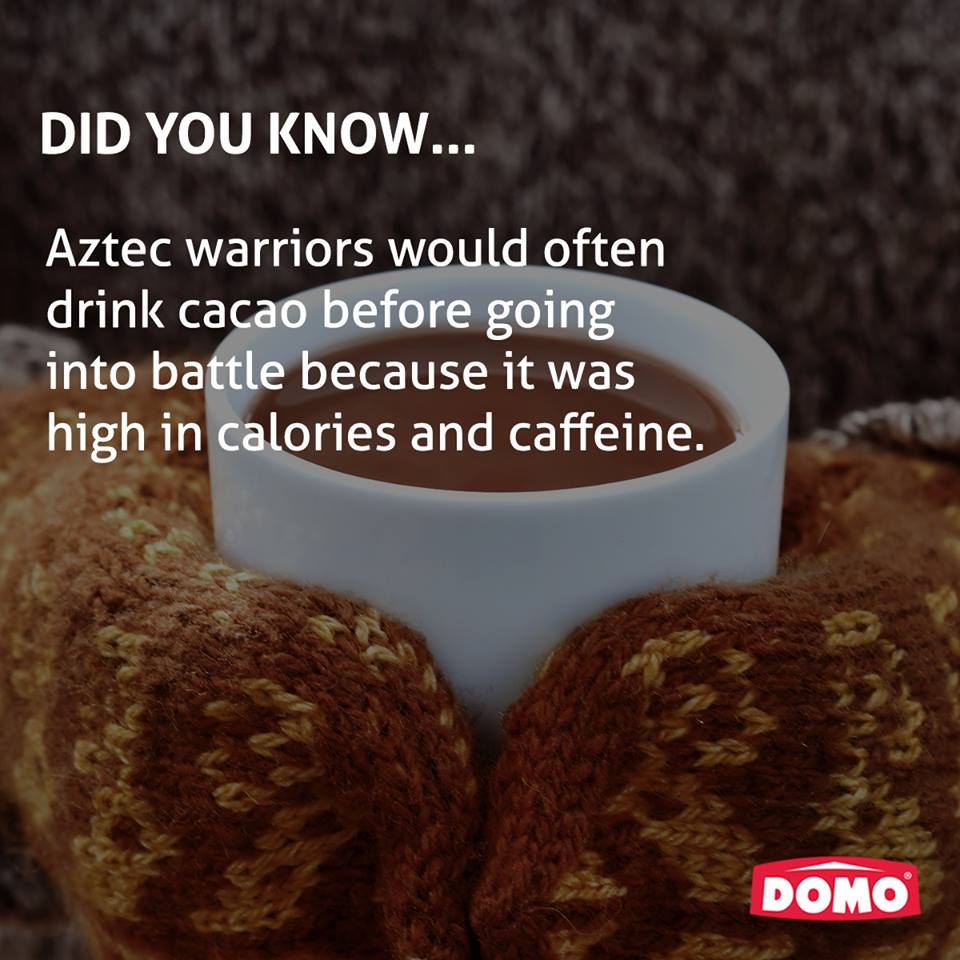